First of all, congratulations to you for staying in and protecting our health services and our seniors. Despite reports of ‘covidiots’ who go out and make fools of themselves, the vast majority of the world is staying in, tired of staring at computer and TV screens.

You might be going stir crazy, but for some people, social distancing is a choice, not an imposition. The world is full of loners, hermits and recluses. The differences between these are that a recluse is someone who decides to live in isolation or seclusion from society, hermits are religious recluses and loners just prefer not to associate with others.

Although these words trigger mental images of thin, wizened, slightly grimy men with long wispy beards and rotten teeth, not all recluses are old-timers. For example, in Japan there is a group of people called hikikomori, who are antisocial youngsters who shut themselves away in their homes playing videogames or amusing themselves with manga or anime for at least six months, only emerging for essential supplies.
Back in 2011, Russian national Kirill Pomerantsev was expelled by Indian authorities after spending 15 years living as a cave-dwelling hermit in Himachal Pradesh. What did he eat? Greens he picked in the forest and food given to him by local people. He went home quite happy and looking forward to a new life in Russia, so it didn’t do him any harm.

In Scotland, on the Isle of Skye, the world’s most tattooed man (a leopard print human) fled society and spent 20 years living in a ruined hut, making weekly trips to town to get food and pick up his pension.

There are plenty of films that deal with the struggles of living in captivity and solitude. The first one that comes to mind is Papillon, the story of the French convict Henri Charrière who was incarcerated in the terrible Devil’s Island penal colony from 1933 until 1941 and spent plenty of time in solitary confinement. You must watch the 2017 remake. It’s brilliant. And do you remember Midnight Express? That was enough to keep me on the straight and narrow for the rest of my life. And how about Tom Hanks’ masterpiece Cast Away, which ruined my fantasy of running away to live on a desert island forever.

So if you are feeling down, just think, you’ve got the world’s books at your fingertips, you’ve got practically every piece of music ever written online, and you don’t have to fish with a bit of bamboo or live on a strip of sand surrounded by man-eating sharks. Make the most of it. It may never happen again! 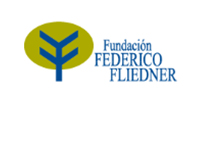 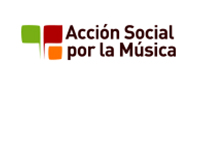 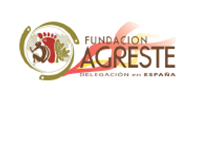 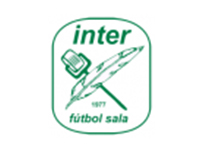 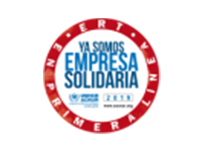 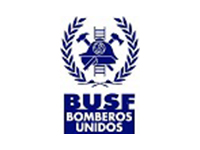 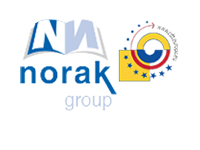 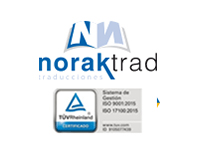 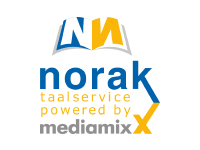 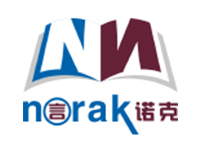 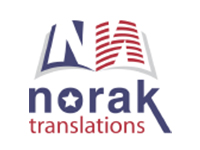 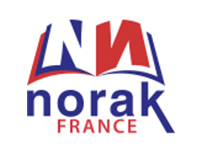 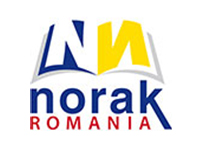 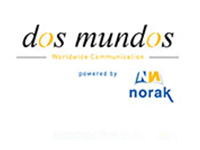 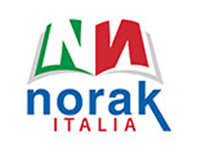 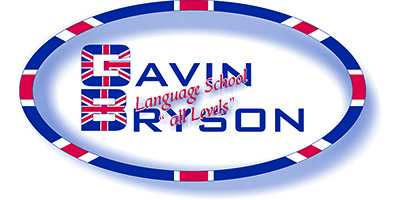 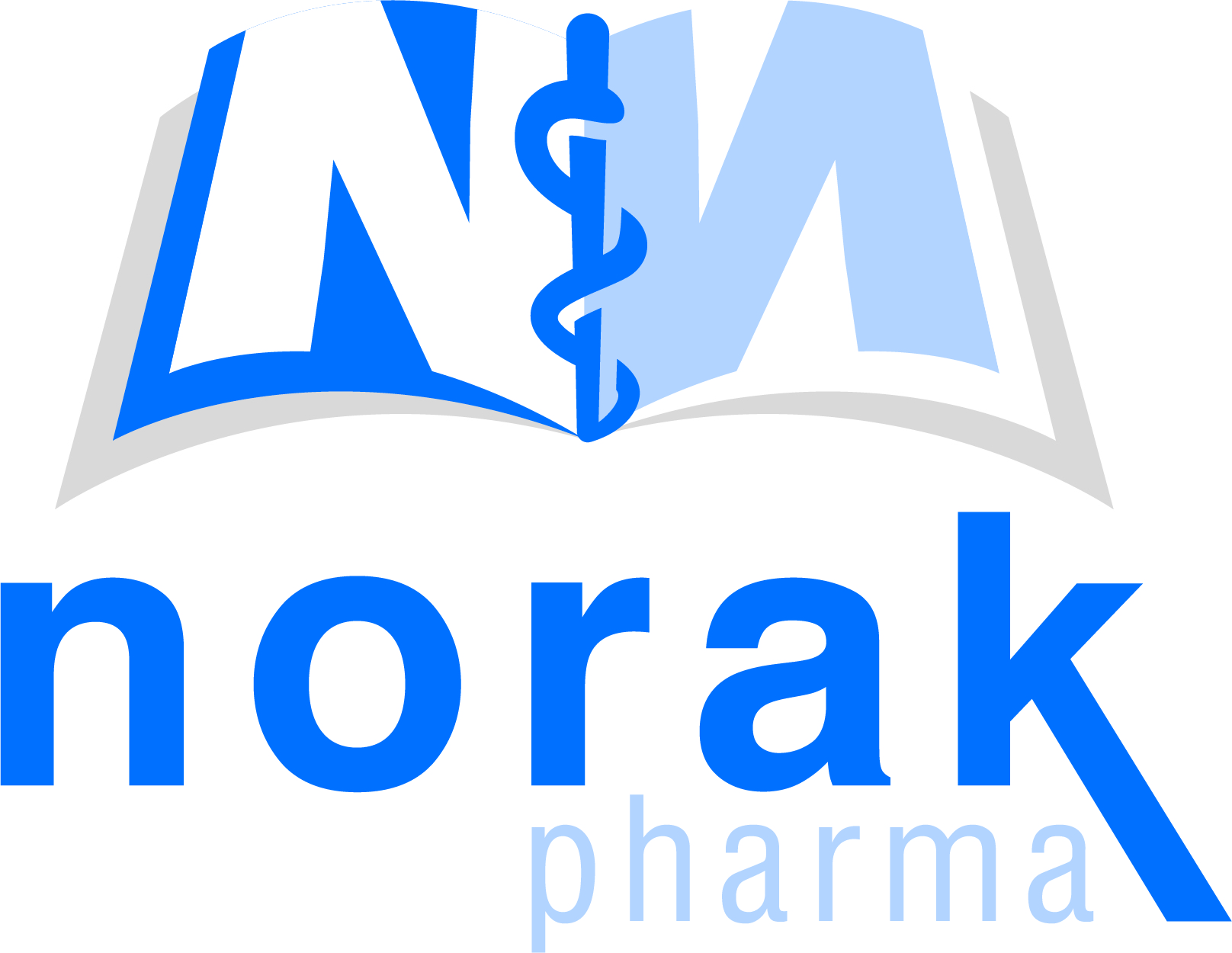